34 year old Jessie Ka quit her “dream job” to go all in on her music career.

Very few people quit their day jobs to become musicians at the age of 34, and yet that’s exactly what Pernille Dige Weltz (who has the artist name Jessie Ka) did. 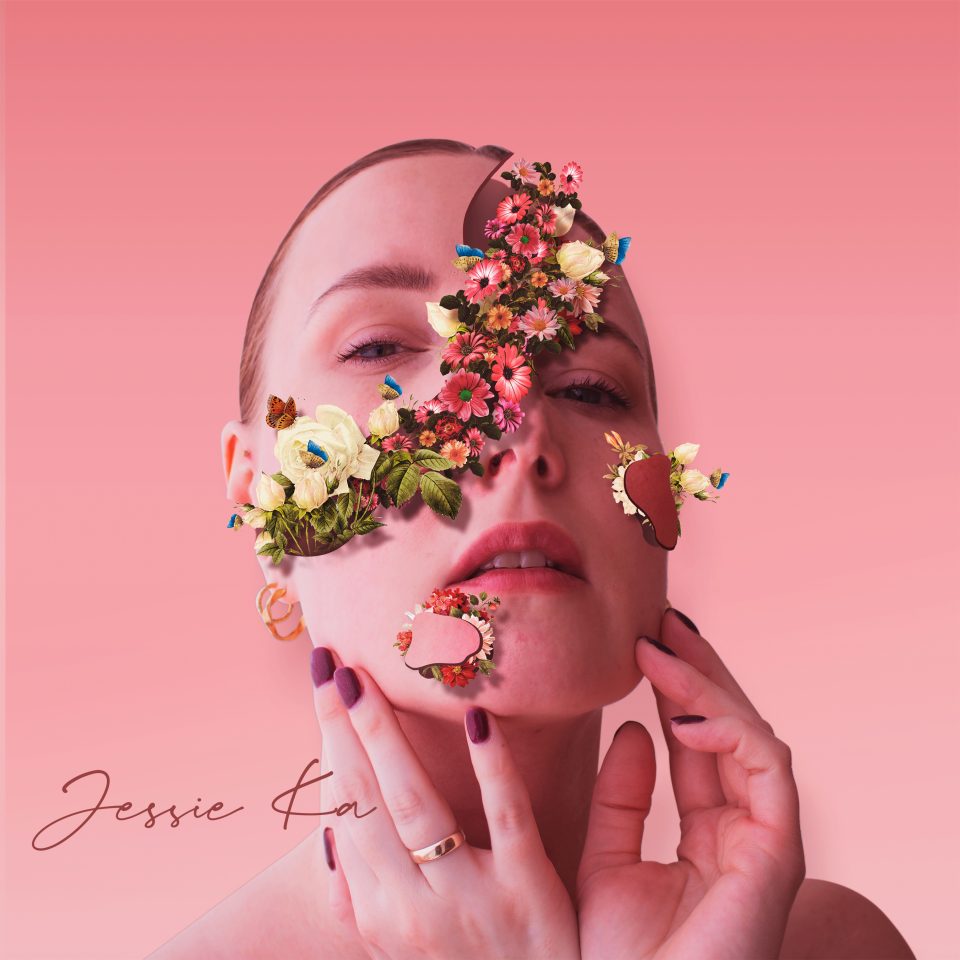 On April 29th, Jessie Ka will release her second single. The song is an energetic electro-pop track titled “Wildfire”. The song is about being brave and doing what makes you happy instead of what everyone expects of you, but it took the singer a long time to be brave herself.

We need to go back in time, two years to be exact. On the surface, everything was as it was supposed to be. She had an education, she had the job she thought would be her dream job, she even just got a promotion – but something was missing.

Music was a big part of her life, but it was a hard decision for Jessie Ka to go all out on being a full time artist.

““Wildfire” is written at a time in my life where I actually really wanted to go full time on being a musician, but the truth is, I wasn’t brave enough. I didn’t believe enough in myself. I always worried about fitting in and doing what others expected of me. Maintaining that image, took up all of my energy. It made me feel like I had to be someone else all of the time and ultimately it had to change”.

The music allowed Jessie Ka to express her insecurities, but Wildfire also became a personal motivational song, and as a result, it ended up giving her the courage to actually believe in herself.

“I think It was a way of manifesting my dreams. I would love, if the song could inspire others to do the same”- Jessie Ka.

Wildfire is an uplifting electro-pop song with lots of power.

The song’s energy comes from bombastic synth surfaces and pulsating arpeggiators, which give associations to e.g. Daft Punk’s soundtrack to Tron – or other forms of hyper-pop. The orchestration adds an uplifting epic universe to the song. The uplifting mood helps support the song’s message and chorus, which is repeated as a mantra with Jessie Ka’s vulnerable vocals “I can’t get it out of my mind, maybe I should try to live before I die”.